Learn to move without pain.

Most people look at the body as a skeleton clothed in muscle, The Parker Approach looks at it from the fact that the bones are relatively inert, providing lever arms around joints while it is muscle that actually does the work of movement and stabilization. We cannot simply stack the bones on top of one another and expect a skeleton to stand erect.

Buckminster Fuller called it “tensegrity”, or floating compression. It is a structural principle based on a system of isolated components under compression (struts) inside a network of continuous tension (cables) and arranged in such a way that the compressed members do not touch each other while the pre-stressed tensioned members delineate the system spatially. (V. Gomez-Jauregui,2010)

The Parker Approach looks at the tensional agreements between the muscles, tendons, and ligaments around the joints, and how they interact for posture, movement, and emotion. 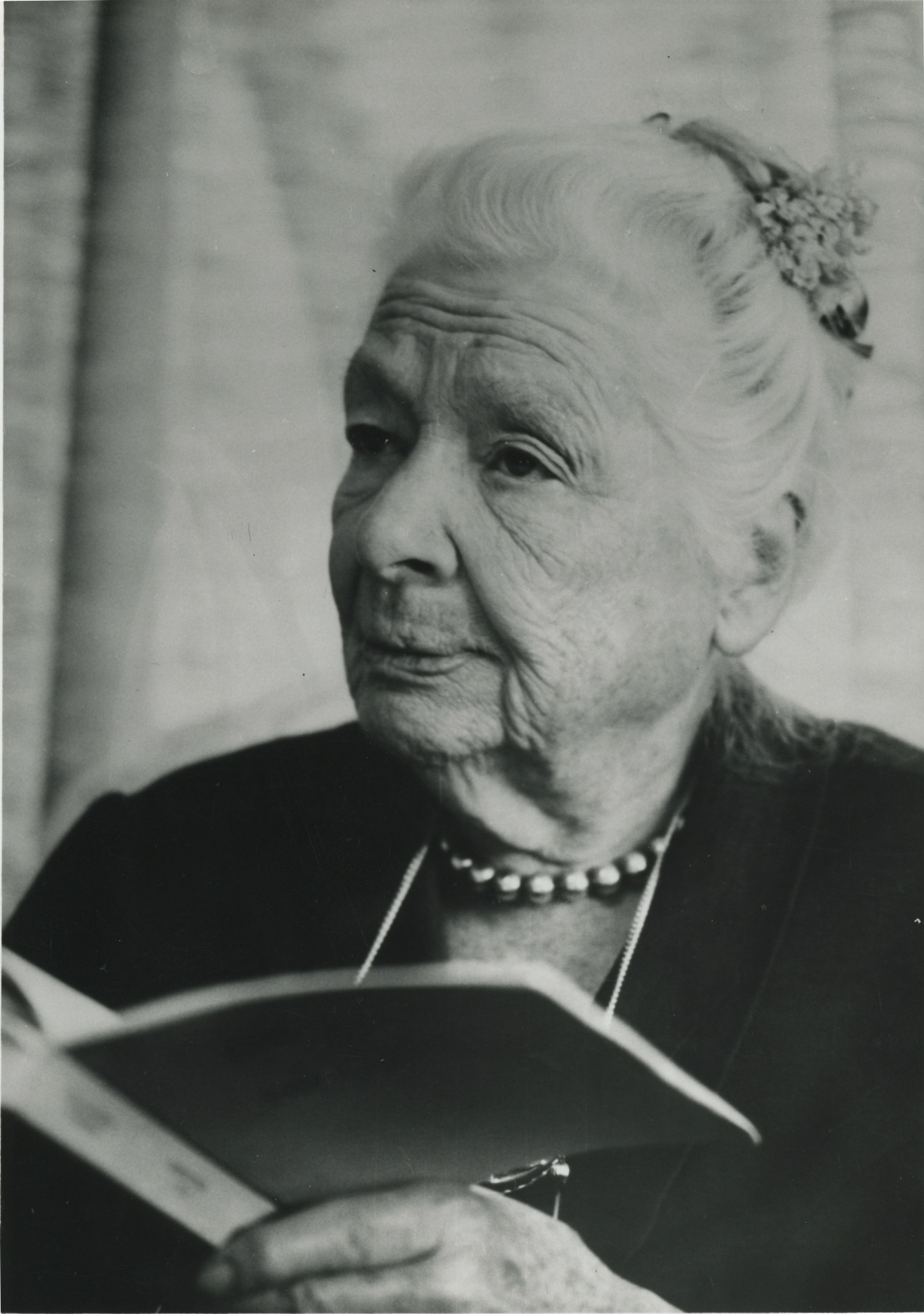 Ida Rolf developed a method of structural bodywork commonly known as Rolfing. She understood how the body is supposed to be aligned and she would align you. It was commonly understood to be painful but suffering through it would make you structurally aligned.

I believe that if I think I know how you should be and move through the world, I’m a jerk. It is inherently violent, and disrespectful.

How you move may not be the most bio-mechanically efficient, but it’s the best way you’ve figured out! Let’s work together to explore how and why you move in these patterns.

Tensional patterns are defensive. They are a defense against pain, whether it is physical or emotional pain does not really matter.

If I try to break down your defense, I will get more defense. If we can support the defense enough, that is where we can experiment to see if there is a different way to move the structure, in a way that is not painful or threatening.

The Parker Approach uses flexibility and strength exercises to rebalance the dynamic structure for increased movement and mobility.